That difficult conversation with your child 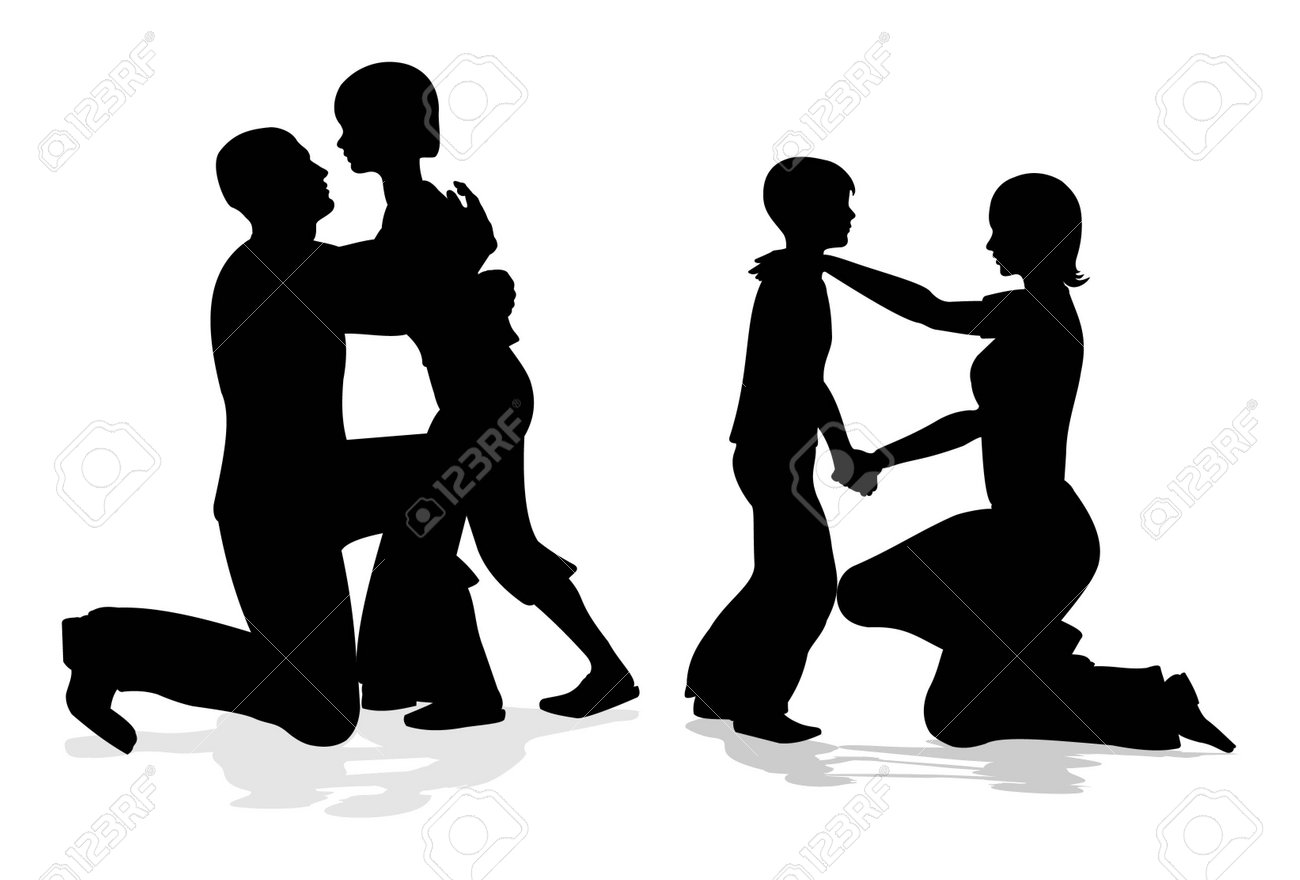 Let's cut just to the chase.   Talk to your kids.

Just recently, I found myself in a really peculiar situation with my teenager; at first I didn't know how to handle it honestly. Moms & dads we don't have a handbook. We wing every thing and rely on intuition then hope for the best. I grew up in a time where parents didn't say much to their kids. We were seen but not really heard.

We knew there was mom & dad and child. If they said so it was so; no questions asked. Although that approach may be good at times; it is not always suitable for every circumstance. Now, now..... Im not saying that parents shouldn't  have strong positioning when it comes to who is in charge. I am clearly saying that even the people who are in authority; can be open to listening to their subjects especially, when it can build or impair relationships.

First, I thought it will blow over and I should not engage in any conversation. I should wait to see if my child was affected then address it.  Clearly, that would have been the worst thing to do. Frankly, I couldn't do it anyhow.  I have programmed my self to express my feelings even if I do not receive my desired result.   Over the years I have acknowledged that I am not one who's persona allows me to function well under duress and I cannot hide being uncomfortable.

The thought  that I was going to leave a potential issue left to the immature mind of an adolescent in this world; with all the bad, misused information out in the world and on social media. No! I absolutely; had to address it.

When I was a younger something happened in my family, it directly affected me. The older adults kept the situation amongst themselves.Their body language, the quarreling, and the shift in the atmosphere spoke more volumes to me than the secret meetings I was shunned not to be amidst of; but heard anyway. Insecure; about reaching out to those adults.
(Whom up to this very day still lack to trust.)
I found a female who I thought then was a friend but truly wasn't. I disclosed my apparent formulated version of incidents to this female.

Hoping in return she could make sense of it. She broke it down to me on a level only two young women could relate to. It sounded so good it had to be so. I went with it. It was an ignorant dangerous decision I know now. However, then it was all I had to work with.  So again I went with it. That information I got to found out later; much later was far from the truth and almost got me killed.

Ignorance cannot assist in unfamiliarity. Blind cannot lead blind. Its only resolution will lead to trouble. Big trouble; if not careful. Parents! Education and preparing your children for the things they will someday have to face is imperative. If we lack to teach them we leave it entirely at the whim of someone else's agenda and it may not be positive.
I am so thankful to God because luck could not have saved me from the ruin this young lady had exposed me to.

I remember that quickly; and I ran to my child sat her down and said. "lets get rid of the elephant in the room there's something I must addressed". I did it! I left myself vulnerable to the discomfort of this pesky dilemma. Ironically, dealing with this issue left me at peace.  My little adolescent bumble- bee  is back to buzzing again.

It's over now. Meaning we have come to a place where we both have acknowledged and accepted the circumstance and both decided. Its best if we move forward.
In that conversation my child allowed me to know that she was confused to how she should processed  the situation in her mind.

It was enlightening how something minor can expand beyond its original form. In me having this awkward difficult conversation with her I was able to clarify the jaded misconception that she had implemented herself mentally, to something, realistic, moral and godly.

Amending my role as her mother, friend, life teacher, disciplinarian and protector. I have earned her respect, trust and solidified that communication is the method of avoiding conflict. They will be many challenges; but for this round communication won the fight.

Keep the communication open with your children; but maintain your positioning as a parent.
Also, be honest, genuine accepting responsibility if you are wrong. Start with actions that prove you plan to correct your errors. Accountability; every child needs from parent.

Care for Them
Love Them
Lead Them
Respect Them

Hebrews 12:11-13 King James Version (KJV)11 Now no chastening for the present seemeth to be joyous, but grievous: nevertheless afterward it yieldeth the peaceable fruit of righteousness unto them which are exercised thereby.


As I Journey;
Simply Zsazsah

If you are led to support please donate to paypal.me/Simplyzsazsah
Please share your comments and questions.
If you know this blog would help someone share. Share with your groups, friends and family reach out inspire and grow.

New customers can take an extra 20% off their first order with CoEdition. Use coupon COEDITION20 now!

(I do not own rights)

Anonymous said…
That is a really good tip particularly to those fresh to
the blogosphere. Short but very precise information… Thank
you for sharing this one. A must read article!
March 24, 2019 at 2:59 AM

A tree planted by the rivers of waters.

By Zsa Zsah
Psalms1-41  The Way of the Righteous and the End of the Ungodly 1 Blessed is the man Who walks not in the counsel of the [a]ungodly, Nor stands in the path of sinners, Nor sits in the seat of the scornful; 2 But his delight is in the law of the Lord, And in His law he [b]meditates day and night. 3 He shall be like a tree Planted by the [c]rivers of water, That brings forth its fruit in its season, Whose leaf also shall not wither; And whatever he does shall prosper. 4 The ungodly are not so, But are like the chaff which the wind drives away. 5 Therefore the ungodly shall not stand in the judgment, Nor sinners in the congregation of the righteous. 6 For the Lord knows the way of the righteous, But the way of the ungodly shall perish. Peace and love Friends. This Morning while I was in the shower, Holy Spirit gave me this scripture Psalms 1-3 and as I pondered about it this was a revelation I would like to share with you. Everyone is called few are chosen. Everyone upon the earth is cal
1 comment
Read more